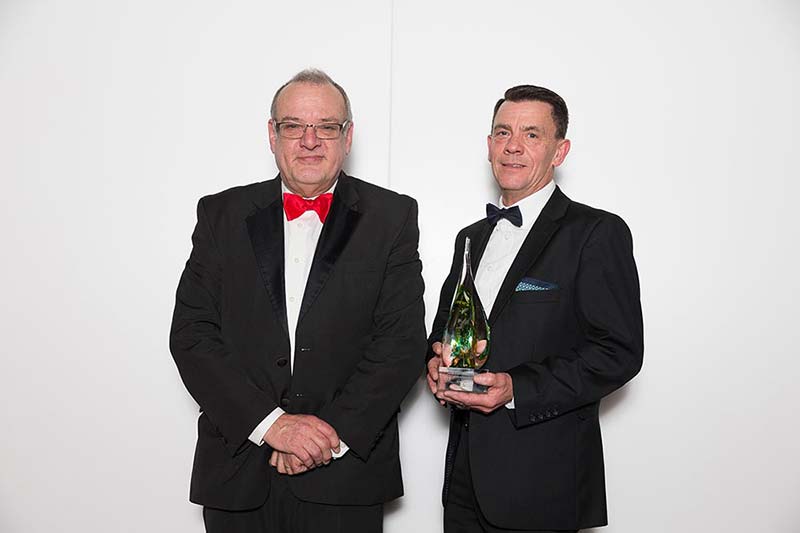 It’s no mean feat for the owner of a self-catering property in a small Cornish hamlet to take on the best of the best across the seven counties of the South West and win but that’s exactly what Stephen Chidgey has achieved. Not only that, he’s done it for the second consecutive year.

Stephen owns The Old Barn in Tregonetha near Padstow. Comprising three bedrooms and two bathrooms, it is the Cornish holiday destination of choice for many visitors from across the UK each year. Nothing is too much trouble for Stephen and his team when ensuring guests have the most comfortable, welcoming stay possible and that attention to detail has resulted in exceptionally high bookings and a string of industry accolades. In addition to again winning gold in the Self Catering Property of the Year category of this year’s South West Tourism Awards, they include gold in the 2017/18 Cornwall Tourism Awards and, thanks to the Old Barn’s impeccable eco credentials, silver and bronze awards in each event’s Sustainable Tourism categories.

“To win gold at the South West awards for two years running is fantastic,” said Stephen. “We work really hard to act on the feedback we get and to go on improving because it’s never enough to think ‘that’s it, we’re the best, there’s nothing more to be done’ because there always is. As a small business in a rural hamlet, we’re hugely proud to have been judged better than all the competition across the whole South West region and to fly the flag for Cornwall once again.”

The 2017/18 South West Tourism Awards were held at The Riviera Centre in Torquay. There was a 7 per cent increase in entries and more than 450 people attended the evening which was hosted by BBC Spotlight’s presenter Victoria Graham.

The Old Barn has been nominated through for the Visit England Awards. Announcement of finalists is expected in March.